Luis Elizondo, a former U.S. Army Counterintelligence Special Agent, UFO advocate, and media figure, stated why he claims UFO mysteries have made him “somber” in a recent podcast interview. His speculative notions are right out of middle-of-the-century science fiction, particularly the so-called “zoo theory,” which imagined Earth as a zoo managed by space aliens and appeared in several stories during the period. 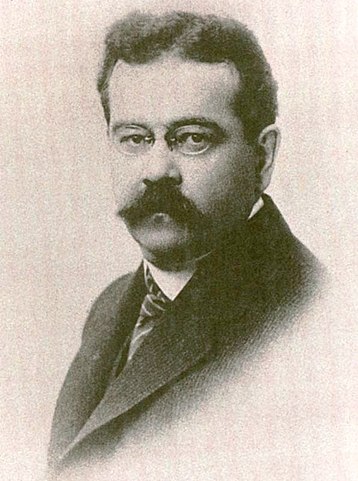 The following is a transcript of Elizondo’s remark on the zoo hypothesis:

“What if it turns out there’s another species higher up the food chain than we are?” Do we need the social structures, governance, and religious organizations that we have today if it turns out that there is something or someone else that is technologically more advanced and, possibly, more advanced from an evolutionary standpoint? Have we been squandering our time all along? Or are we exactly doing what we’re meant to be doing?

What if humanity is discovered to be nothing more than a zoo animal? Maybe we’re simply another exhibit inside the zoo if we used to think of ourselves as zookeepers? What does that imply for us?

So, when I say sober sobering,’ I mean that there will come a moment in this dialogue when we’ll have to do a lot of reconciling with ourselves, whatever that means to you, regardless of your philosophical background. This will have an impact on every one of us. That, I believe, is critical. Is it possible that history may have to be altered in the future? So that’s what I was getting at.”

This is an offshoot of Charles Fort’s argument that some nonhuman intelligence uses Earth as a jail or an ant farm to keep an eye on humanity. It is the basis for some contemporary ancient astronaut theorists’ claims of a “prison planet.” He was also one of the first to claim that strange human appearances and disappearances could be explained by alien abduction, and an early proponent of the extraterrestrial concept, proposing that strange lights or objects seen in the skies could be alien spaceships.

Elizondo’s assertion that the existence of aliens would necessitate the overthrow of social, political, and cultural structures in favor of a new, more utopian world obedient to a superior heavenly power has a striking echo of Christian millenarianism. It’s difficult not to interpret his projected Disclosure as a secularized version of the Christian Apocalypse of Revelation. 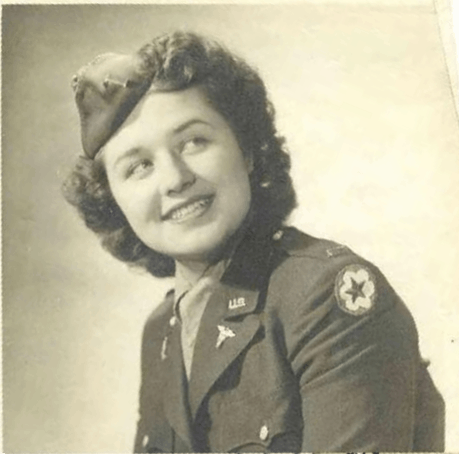 In the instance of Matilda O’Donnell McElroy, Senior Master Sergeant Women’s Army Air Force Medical Corps may find a similar hypothesis. She claimed to have spoken with “Girl,” an alien who allegedly survived the 1947 Roswell accident. The thing informed her of their origins and the reason for their visit to Earth. (For further information, click here.)

Lawrence R. Spencer, the author of Alien Interview, claimed to have received a letter from Matilda in which she revealed details concerning the series of conversations with Airl. She said that a species of aliens known as the Domain Expeditionary Force had been conducting operations in the solar system for 10,000 years, using the asteroid belt as an intergalactic base.

“Mankind needs to know the answers to questions that are contained in these texts,” MacElroy stated in the letter. Who are we, exactly? Where did we originate? What is the purpose of our being on this planet? Why hasn’t intelligent life from other parts of the cosmos contacted us? People must comprehend the dire ramifications for our bodily and spiritual survival if we do not take meaningful action to reverse the long-term and widespread impacts of alien activity on Earth.”

Matilda wrote in her footnotes:

“Earth is a small planet orbiting a galaxy’s rim star. This geographically isolates Earth from the more concentrated planetary civilizations that dwell toward the galaxy’s core. Because of these evident realities, Earth is only appropriate for use as a zoological or botanical garden or as a jail, as it is now.

Before 30,000 BCE, Earth was utilized as a landfill and prison for IS-BEs deemed untouchable, including criminals and non-conformists. IS-BEs were captured in various sections of the “Old Empire,” encased in electronic traps, and transferred to Earth. On Mars and Earth, build underground amnesia stations in Africa’s Rwenzori Mountains, Portugal’s Pyrenees Mountains, and Mongolia’s steppes.”

In 2009, ESMA movies published “The ex-Esma 2 008,” a short CGI film in which E.T.s converted a playful child (alien) with deviant conduct into a human and banished him to Earth after he disrupted the calm on their planet.

The film is an odd notion, but it reminds me of what Elizondo, Charles Fort, and Matilda claimed about Earth serving as a prison for I BEs who were thrown here and encased in electronic traps. A circling UFO near the space shuttle Atlantis?